BDCD takes part in conference on Climate-Security Nexus: Implications for the Military 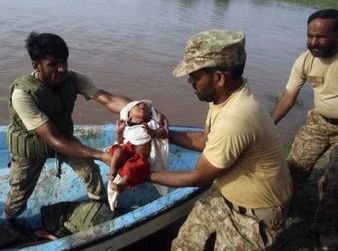 The Brussels Dialogue on Climate Diplomacy (BDCD) was associated with convening of a conference on Climate-Security Nexus: Implications for the Military at the European at the European Economic and Social Committee on 24 October 2019.

The conference used a multi-stakeholder, multi-level approach to help further raise awareness of the climate-security nexus and highlight the role of the defence community in assessing the risks to stability and peace, the role of civil-military cooperation in climate change mitigation and adaptation, and the role of state and non-state actors in addressing the implications of climate change for military personnel.

The event was organised by the Environment & Development Resource Centre (EDRC) and the European Organisation of Military Associations and Trade Unions (EUROMIL) in association with the Brussels Dialogue on Climate Diplomacy (BDCD) and the Global Military Advisory Council on Climate Change (GMACCC).