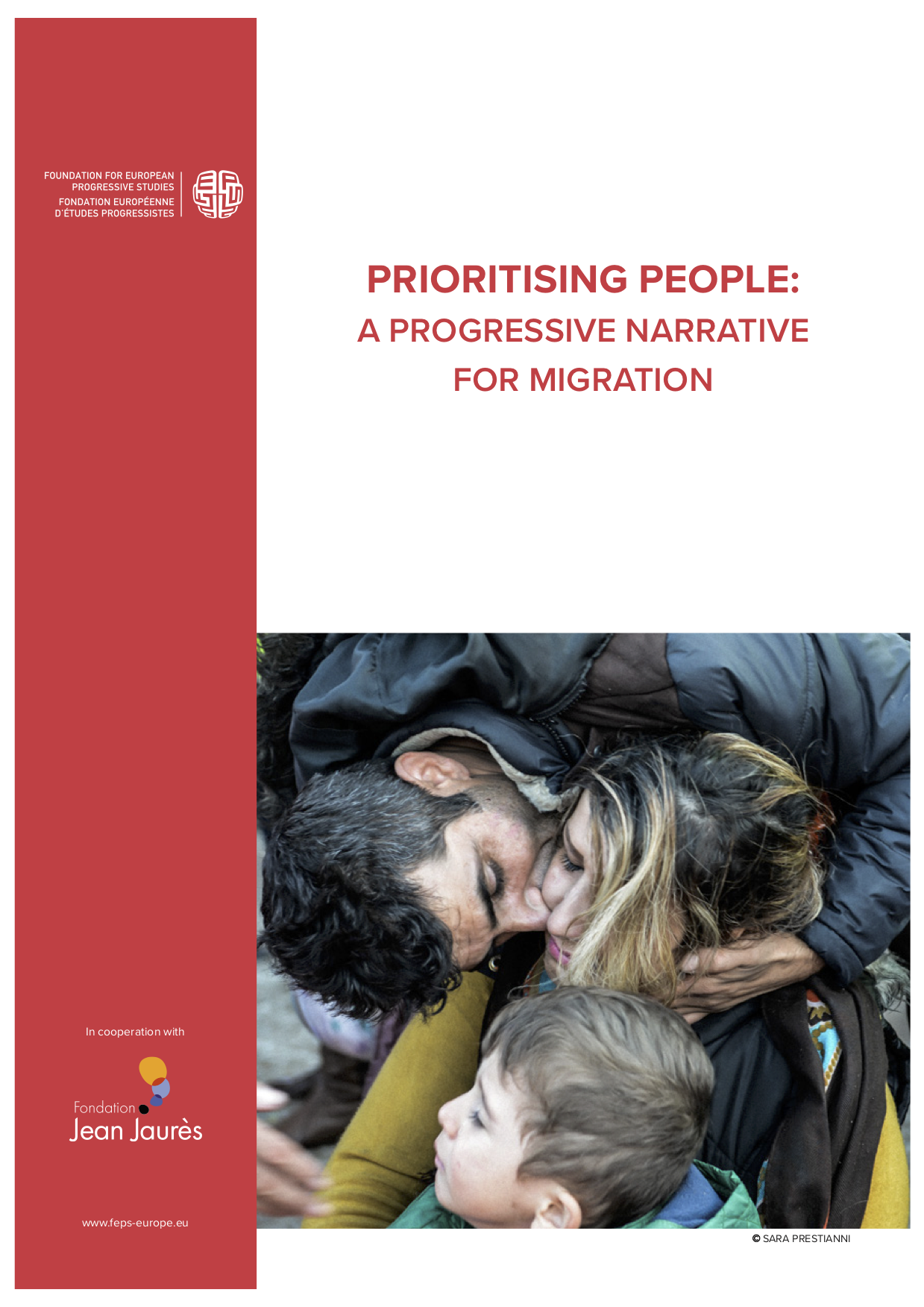 "Migration is not about numbers; it is, first and foremost, about people."

Presented at the UNited for a Different Migration conference on September 21, 2018 this paper is the result of two workshops, held in Rome, Italy (1-2 March 2018) and Dakar, Senegal (16-18 May 2018). It was drafted with the active contribution of academics and experts from Australia, Canada, India, Mexico, Senegal, and several European countries, and it aims for two main goals.

Firstly, to provide a frame of reference – based on the principles of solidarity, respect for human rights and dignity, freedom and the rule of law – for progressive forces all over the world in dealing with what has become, in many countries, one of the most divisive issues in international and domestic politics.

Secondly, to offer the active contribution of European progressive foundations to the implementation of the Global Compact, in the hope that its adoption will not be an end in itself but will represent the beginning of an era of positive international cooperation for the common good of countries of origin, transit and destination, and which, to begin with, will induce a growing number of stakeholders to ratify those international instruments related to migration and migrants that already exist.