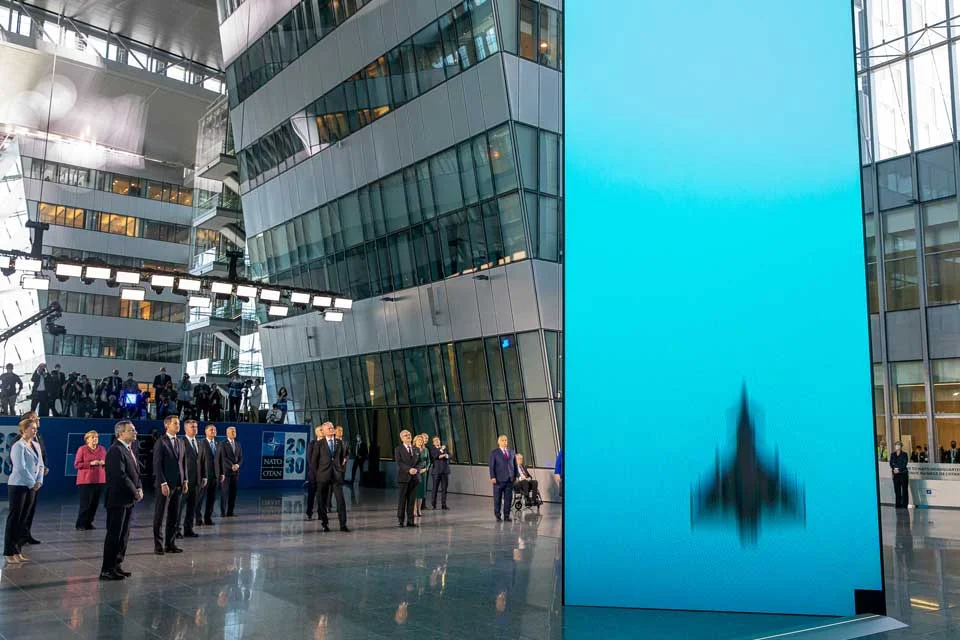 Despite the media narrative, the NATO summit failed to agree clear goals for its members to reduce their military emissions.

The June 14th NATO Summit had been heralded as a breakthrough moment for the alliance in how it addresses climate change. In March, NATO foreign ministers had endorsed a new Climate Change and Security Agenda, and its Secretary General Jens Stoltenburg had built up expectations through media interviews and press statements. Doug Weir takes stock of what we learned.

With the UK legally bound to reach net zero by 2050, and the MoD pledging a contribution towards that aim, the delayed COP26 climate meeting approaching, and with many NATO members championing the importance of climate security in international fora, there were hopes that the summit would mark a step change in attention on the military’s contribution to climate change. So how did they do?

To answer this we can use the benchmarks contained in the joint civil society call on military emissions that was launched in late May. The call sets out our expectations for what it would take for any military emissions pledges made by NATO, or at COP26, to be meaningful. We have three sources of information on NATO’s position following the summit: the summit communique, the Climate Change and Security Agenda and Stoltenburg’s post-summit press conference.