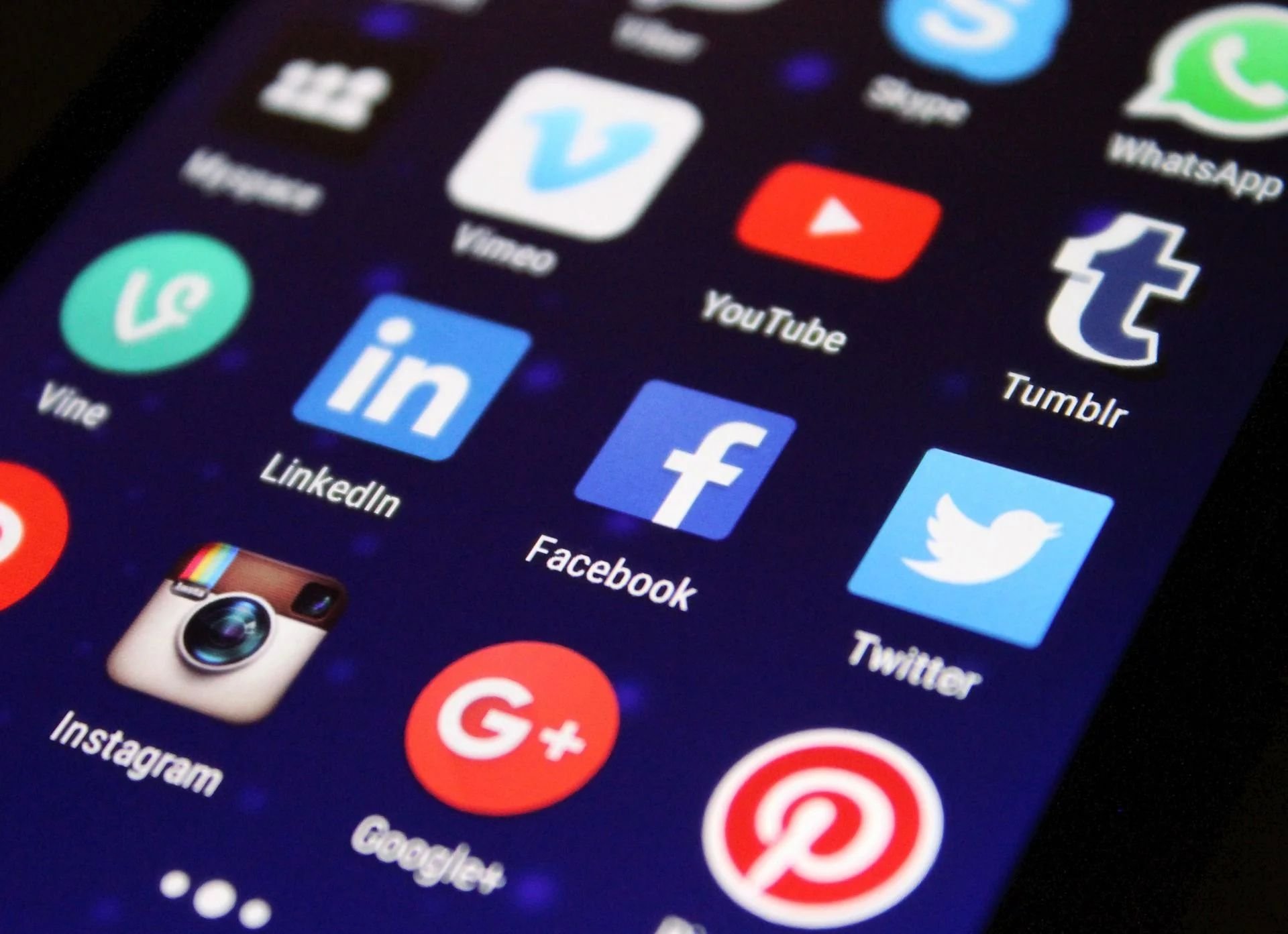 How NATO should prepare for climate change

Two weeks before the NATO summit on June 14, a coalition of civil society organizations presented their views on climate action for the security organization. A few years ago, this would have been very activistic, and the recommendations would likely not have gotten much attention. But 2021 seems to be on track to become a good year for climate action, which is good news that gives a little bit of hope in a year that, according to the IEA, will show the second-highest increase ever in the emissions of greenhouse gasses.
>>> Read the full article here >>>
>>> Watch the short video here >>>

Event Recap: Launch of the NCWES Report on Sustainable Peace & Security in a Changing Climate 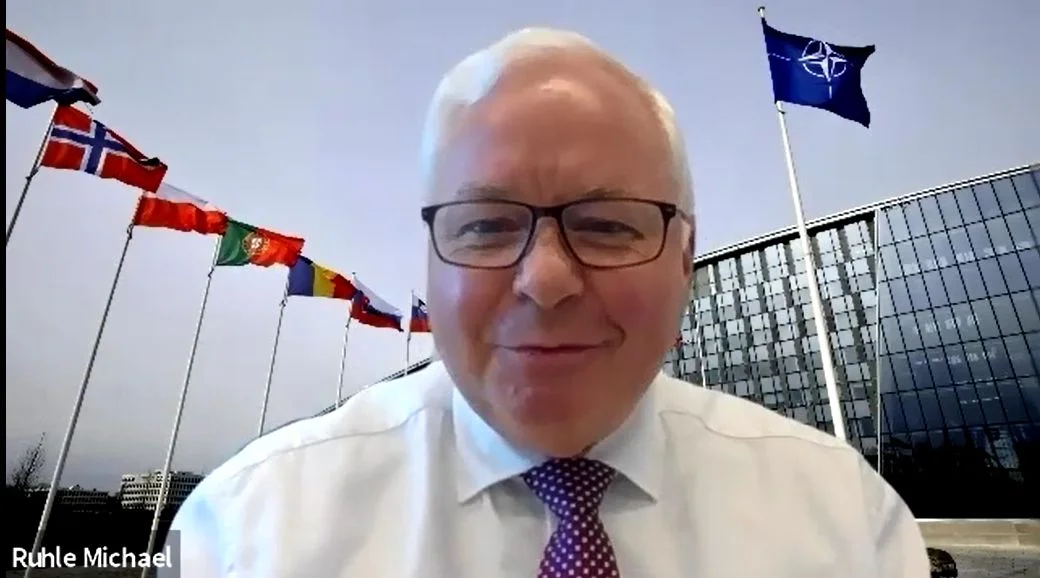 The report contains 116 policy recommendations to be considered during the NATO 2030 process to strengthen NATO as new environmental-related challenges emerge and promote sustainable peace and security. The launch of the report was organized ahead of World Environment Day (June 5) and the NATO Summit of Allied Leaders (June 14).
>>> Read the full Event Recap >>>

On Mobilizing Forces for Good 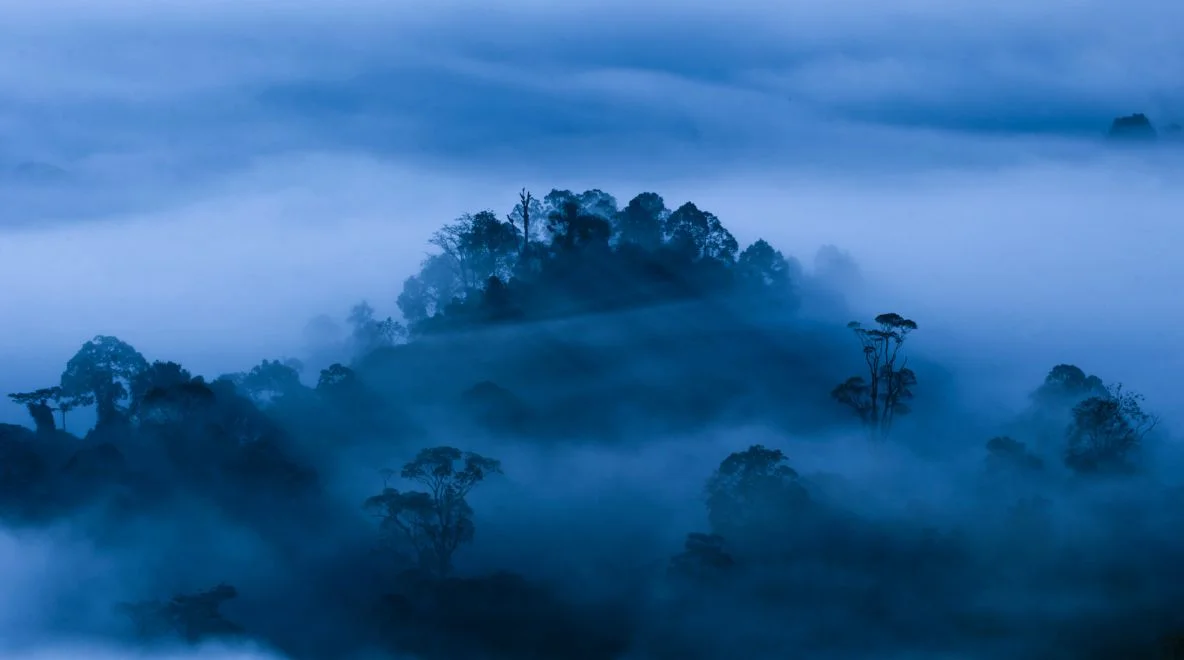 Action on Climate Change and Security?

In the lead up the Summit of NATO leaders in Brussels on 14 June, the alliance is preparing to include climate change among the top security issues to be addressed in the next ten years. The NATO 2030 Initiative announced in June 2020 is set to help address climate change and allied nations could commit to reducing emissions by their militaries and act to reduce the security threats posed by a changing climate and environmental degradation. Military emissions can be a large percentage of total emissions and some NATO members have military emissions exceeding those of entire countries.
>>> Read the article here >>>

Director of the Strauss Center’s State Fragility Initiative, Ashley McIlvain Moran, reports on her co-authored chapters in the NCWES report.

Strauss Center for International Security and Law, 20 May 2021 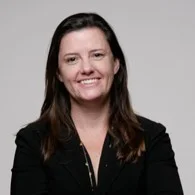 The North-Atlantic Civil Society Working Group on Environment and Security produced the report, under the auspices of the Brussels Dialogue on Climate Diplomacy, to make recommendations on expanding NATO’s engagement on the security risks associated with climate and environmental stress. The report was prepared for the NATO Secretary General in the context of the NATO 2030 initiative, which aims to support the Alliance in preparing for future challenges and, in particular, strengthening its political dimension.
>>> Read the article here >>>

NCWES | Sustainable peace and security in a changing climate

116 policy options and practical recommendations to be considered in the NATO 2030 process.

Conflict and Environment Observatory (CEOBS), 4 May 2021

In response to civil society organisations’ opportunity to contribute input in the NATO 2030 process, NATO’s Environment & Development Resource Centre (EDRC) invited the non-governmental organisations participating in the BDCD and other NGOs, think tanks and individual experts to form the informal North-Atlantic Civil-Society Working-Group on Environment and Security (NCWES) to exchange ideas and produce the report entitled: Sustainable Peace & Security in a Changing Climate: Recommendations for NATO 2030.

The group consists of over 50 representatives of 30 organisations plus 20 others serving in their personal capacities who are all experts on a wide range of climate, development, environment, and security issues. More than 40% of the participants are women.

The report produced by 30 authors contains 116 policy options and practical recommendations to be considered in the NATO 2030 process which can can help strengthen NATO in a time of new environmental-related challenges in the interest of promoting sustainable peace and security for all.
>>> Read the article here >>>